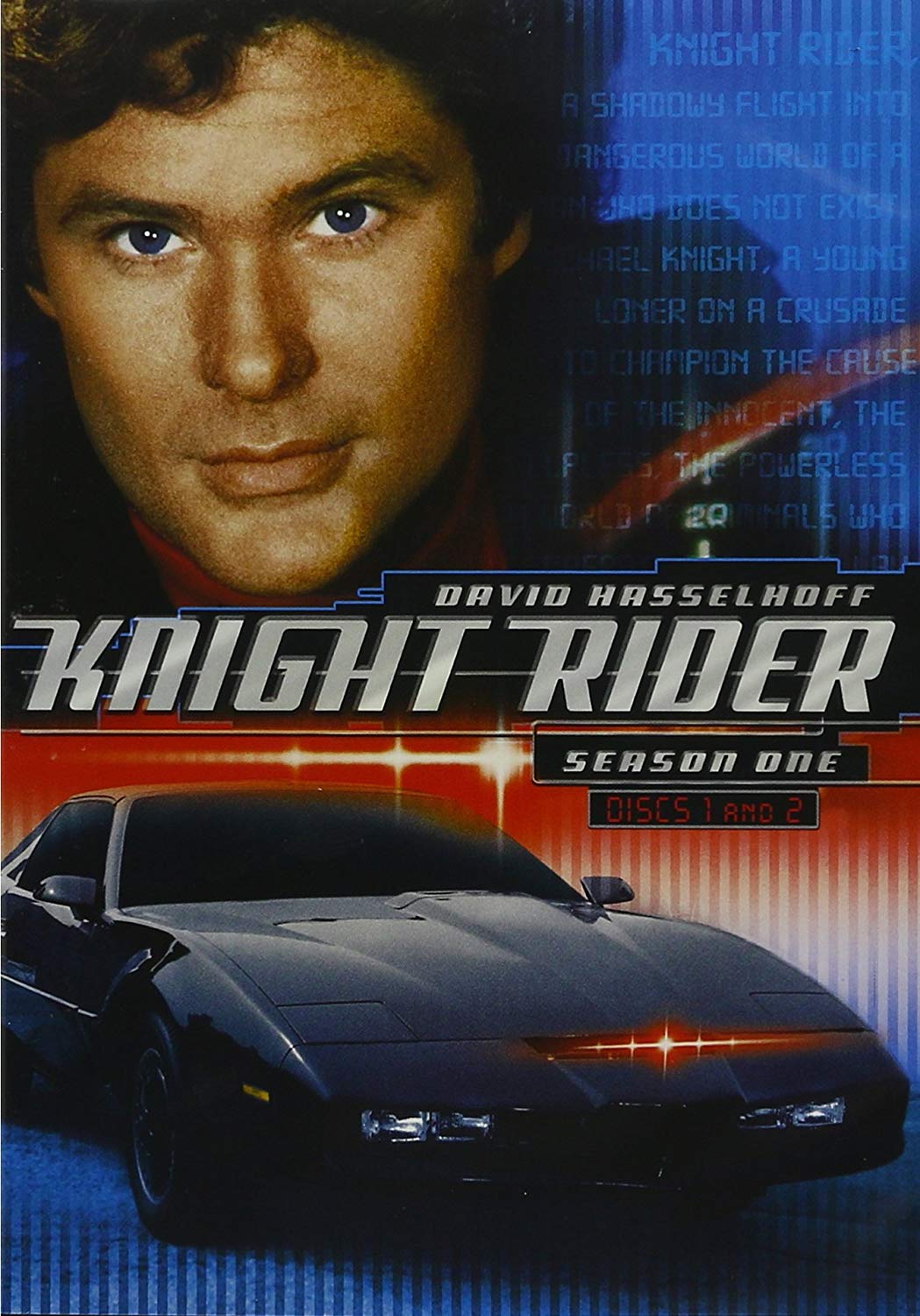 “One man can make a difference.”

In the early 1980s, my favorite television show was “Knight Rider.” Here’s a brief description of the show from “Google.”

Michael Knight (David Hasselhoff) is a man on a mission. Reborn, so to speak, after getting shot in the face, Knight decides to dedicate his life to fighting for justice. Self-made billionaire Wilton Knight hires Michael to be the lead field agent in his Knight Foundation’s public justice organization, part of which includes the developing of KITT (Knight Industries Two Thousand), a super-powered, intelligent souped-up Pontiac Trans-Am. KITT can drive 300 miles an hour, is bulletproof, fireproof, can talk, and helps Michael fight injustices in the world.

Now, to be honest, I watched the show for one reason, I enjoyed the interaction between Michael and KITT (His car). It was always fascinating to watch the car jump over another vehicle, or go into ‘super pursuit mode,’ and drive up to speeds over 300 MPH.

The opening music for the show was pretty catchy, but the words of the now deceased, Wilton Knight, always stood out, when he would say, “One man can make a difference.”

It’s true, one man, one woman can and have made a difference in our world. Names like Martin Luther King, Martin Luther, President Abraham Lincoln, President Franklin Delano Roosevelt, Mother Teresa, Susan B. Anthony, and Marie Curie.

There is another name that stands out above all of the rest. His contribution to society and how we live, oh yes, and the fact that He died for us. Of course, I’m talking about Jesus Christ, the Son of God.

I want to make this as relatable as possible. Each of the people I mentioned above had their own style. Martin Luther King was an energetic, loud, forceful speaker who knew how to rally people around the cause of freedom. On the other hand, Mother Teresa was quiet, spoke softly, and showed love and a caring spirit for everyone.

Jesus, too, had a unique style that was hundreds of years ahead of its time. Jesus had a leadership style that would shape the world and bring change.

Over 2000 years ago, Jesus Christ understood and led via what is called today the new Paradigm for leadership. He preached change (how women were treated), and He understood how to react in times of crisis (Peter cutting off the ear of a Roman soldier in the Garden of Gethsemane). Jesus empowered His followers (He sent out His 12 Apostles and gave them the power to heal), He collaborated with them (His Apostles) for their input (asking them their opinion on what to do before He fed the 5000), and His 12 Apostles were from diverse backgrounds (fishermen, a physician, and even a tax collector).

Jesus shared His high purpose with His followers (telling them to “Go and make disciples of all nations”), and finally, Jesus was humble, “by supporting and developing others rather than touting His own abilities and successes.”

Interestingly enough, Jesus was almost like a magnet when He asked people to “Follow Me.” When He called His first disciples, He knowingly was putting together a team. This team was made up of ordinary people who would readily be accepted by the communities that they traveled to. Jesus understood to accomplish His higher purpose He needed willing followers who He could teach and send out to do His work even after His physical life was over. His words of, “Come, follow me” meant more than mere following, He was saying, “Do as I do.”

What was Jesus Christ’s leadership style? It was one of being a servant to others. It was a style that set the tone over 2000 years ago for today’s new reality for leadership. His leadership style illustrated the importance of change and crisis management and how important it is to empower others and to attain high-quality results. Jesus knew that discussing things with His followers made them feel like part of a team. As for being humble, what is more, humbling than the Son of God, hanging on a cross, and taking the sins of the entire world upon Himself? What is more humbling than having your Father (God) turn away from you in disgust because you had become those sins? Perhaps this new paradigm we talk about isn’t so new after all, maybe it just took the world 2000 years to begin to see the light.

Jesus, the human, is living proof that one man can make a difference.

Jesus, our Savior, made a difference when He died for us.